Lewandowski: I won't sign new contract, this could be final Bayern game

Robert Lewandowski has hinted he has played his last game for Bayern Munich after telling the German giants he will not sign a new contract with the club.

As Sky Germany revealed earlier this week, the Poland forward has informed Bayern he is looking for a new challenge, despite having a contract at the Allianz Arena until the end of the 2022/23 season.

There is little in the way of financial motive in his decision not to extend his stay and Sky Germany revealed Lewandowski would like to move to Barcelona this summer rather than wait to become a free agent.

And after Bayern's 2-2 draw with Wolfsburg on Saturday - in the final round of Bundesliga fixtures of the current campaign - Lewandowski confirmed he has asked to leave the club.

"I can confirm that I spoke to Hasan [Salihamidzic, Bayern sporting director] and informed him that the decision was made - and that I am not extending my contract with FC Bayern," he told Sky Germany. "Both sides have to think about the future. It's best if we find the best solution for both sides."

"I still have a year's contract [left at Bayern]. But I said that we have to find the best solution for both sides. We'll have to wait and see what happens."

Lewandowski then told Viaplay after the same game: "It's quite possible that it was my last game for FC Bayern. I can't say 100 per cent, but it could be. We want to find the best solution for me and the club."

Bayern: Lewa is still our player

Speaking ahead of Bayern's draw with Wolfsburg, Salihamidzic confirmed that the Bundesliga's second-highest all-time scorer could be on his way out despite having a year left on his contract.

"I spoke with Lewa. In that discussion he informed me that he does not want to accept our offer to extend the contract and that we would like to leave the club," Salihamidzic told Sky Germany. 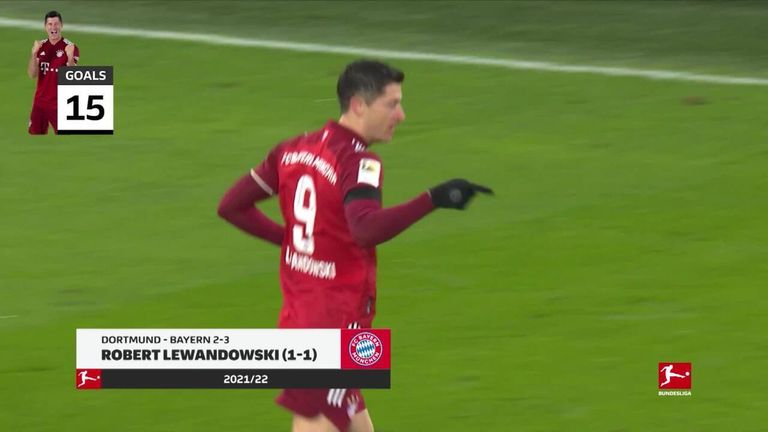 There's just no stopping Robert Lewandowski. After 30 matchdays the Pole already has 32 goals to his name! Here's a look at all of Lewandowski's goals so far this season.

"He said he wants to do something else. But our position has not changed. The fact is he has a contract to June 30, 2023."

"We would be stupid to sell a player who scores 30 to 40 goals per season," the former Bayern and Germany goalkeeper said. "We are and will be in talks about his future in the next weeks. He has a contract until June 2023 and we'll definitely have him with us for another season."

The 33-year-old has been with the German champions since 2014 and has scored 344 goals for the club in all competitions.

Lewandowski has helped Bayern to eight Bundesliga titles in the last eight seasons, as well as three German cups. The striker has also been crowned as the Bundesliga's top scorer for the fifth season in succession.

He has spent the majority of his career in Germany after joining Borussia Dortmund from Lech Poznan in 2010.

Champions Bayern squandered a two-goal lead to end their season with a 2-2 draw at Wolfsburg on Saturday.

With Lewandowski in the starting line-up, Bayern were in control from the start. Josip Stanisic headed them in front in the 17th minute, setting a new league record with the club's 48th away goal in a season.

Lewandowski doubled their lead in what could have been his last game for Bayern in the 40th minute, with his 35th league goal of the season, as he was crowned the Bundesliga's top marksman yet again.

Jonas Wind pulled one back for the hosts on the stroke of half-time and Max Kruse slotted in just before the hour mark to draw them level as Bayern ran out of ideas. Julian Nagelsmann's side had secured their 10th straight league title a couple of weeks earlier. 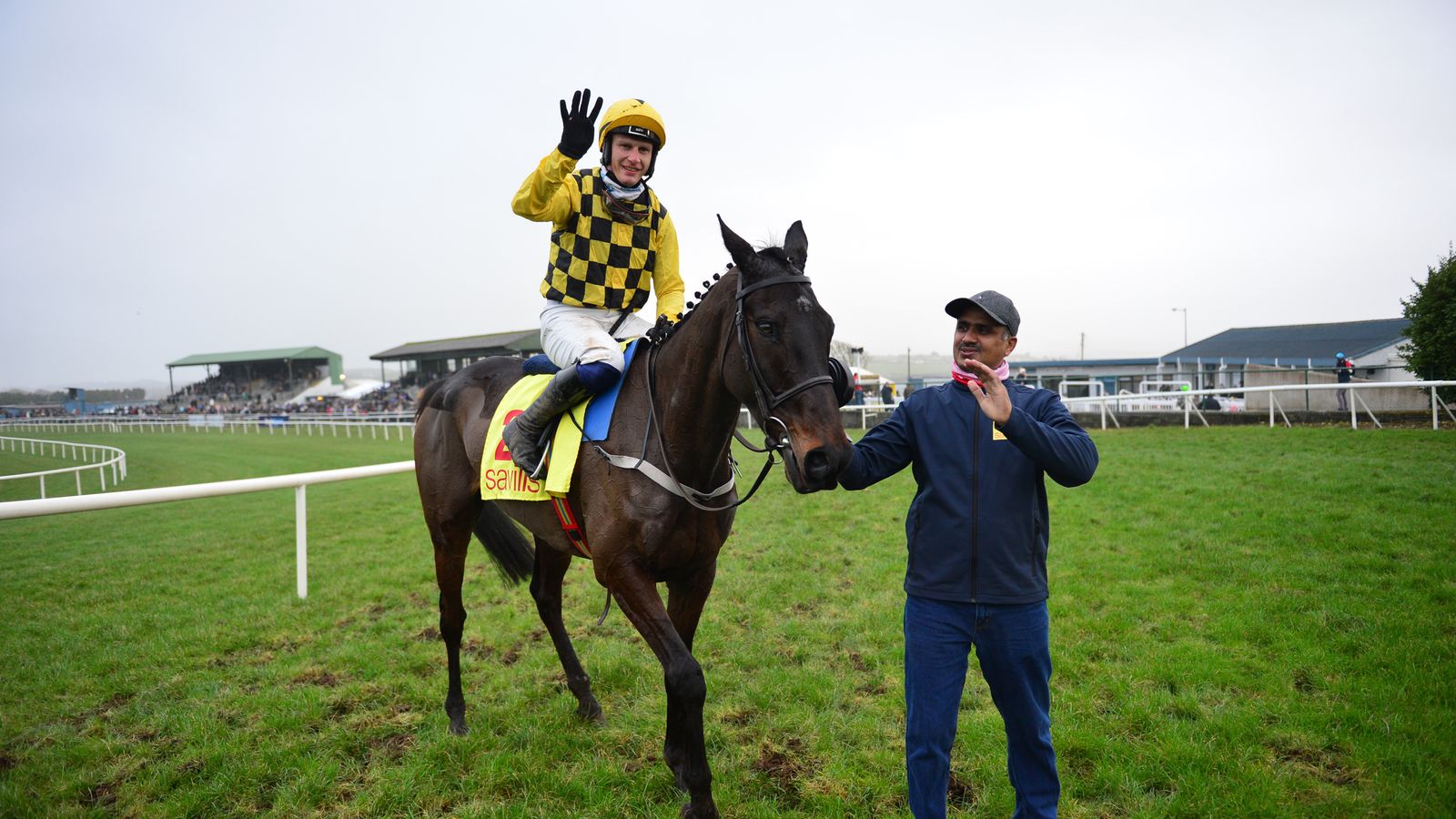 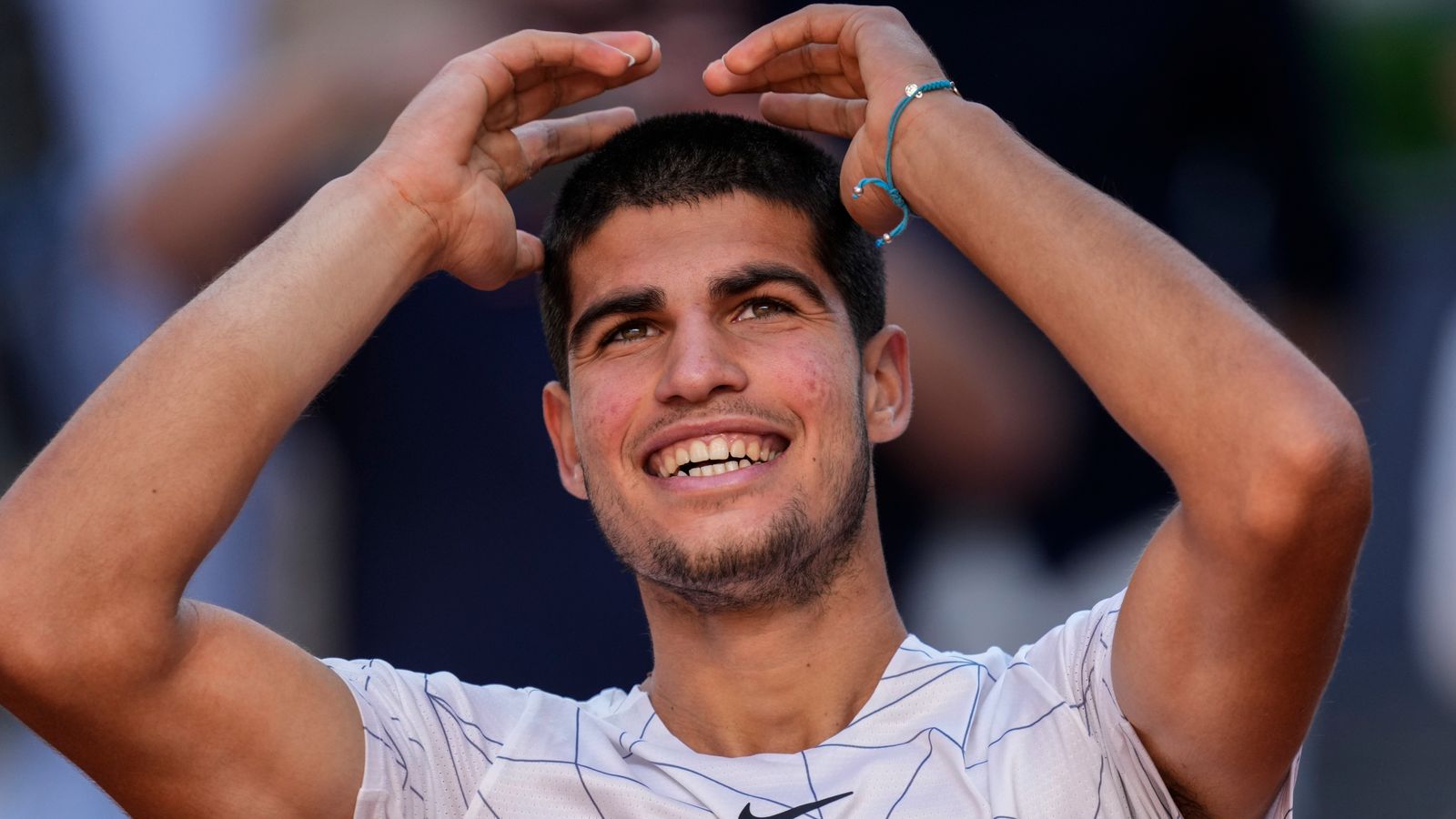