The best weapons to use in New World

New World has a handful of great options for weapons that players can base their builds around, but some weapons stand out among the best. Whether it be a weapon for warriors or weapons for mana-based characters, players certainly have choices.

It's hard to classify one weapon as the absolute best in New World due to the variety in how players can build their characters. There are no explicit classes, but rather builds that utilize attributes and base themselves around the weapons that players choose.

What makes a weapon good will depend on how well it works with a given build.

So far, mana-based weapons seem to be shining above the rest, but as mentioned, that doesn't mean they are the only answer. For players that want some bulk or some strength-based damage, a staff simply won't cut it.

But for any player that is looking for the best weapon to latch on to in New World, this guide will help make the decision easier.

The best weapons in New World for players to use 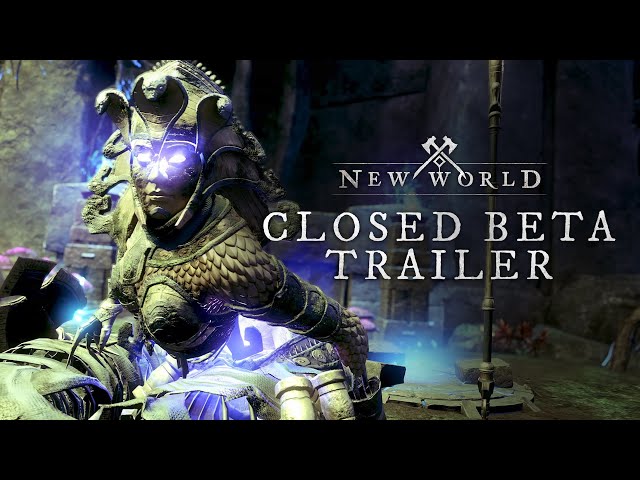 Considering the strength conveyed by mana-based weapons that scale off of intelligence, it's best to start there for weapons in New World. There are a few options to pick from, one of them being the Ice Gauntlets, but there is one king for the damage-based staves so far.

The Fire Staff seems to be the best staff in New World when it comes to pure damage output. Using a Fire Staff effectively allows players to do it all. It has great Area of Effect damage, it has some great utility in PvP, players will be able to level up easily with the staff, and it can scale well for endgame content.

Any player that wants a dps build should pay attention to the Fire Staff.

Next is the Life Staff, and though it doesn't have the same damage output, it has far more utility than most other weapons. It scales off of Focus and is perhaps the only real option for players who want to play a healer and support role.

Damage and support-based moves are both an option on the Life Staff.

There are a lot of options for physical based damage like the Hatchet or the Sword and Shield. While both are great at getting the job done, the bow is the best at what it does.

The bow allows players to keep their distance while applying some major damage to enemies. It shares the same qualities as the Fire Staff just in a different branch. 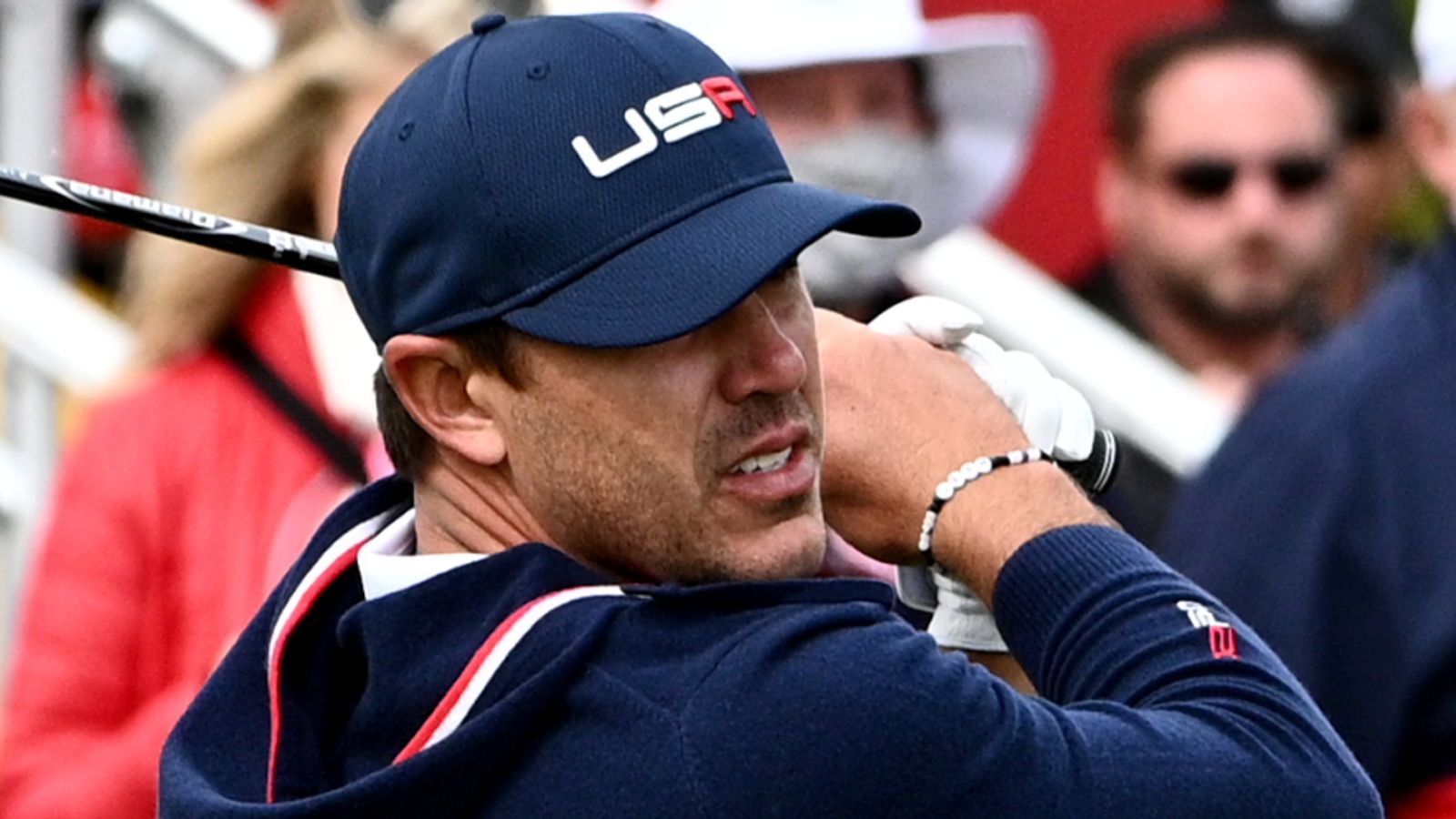 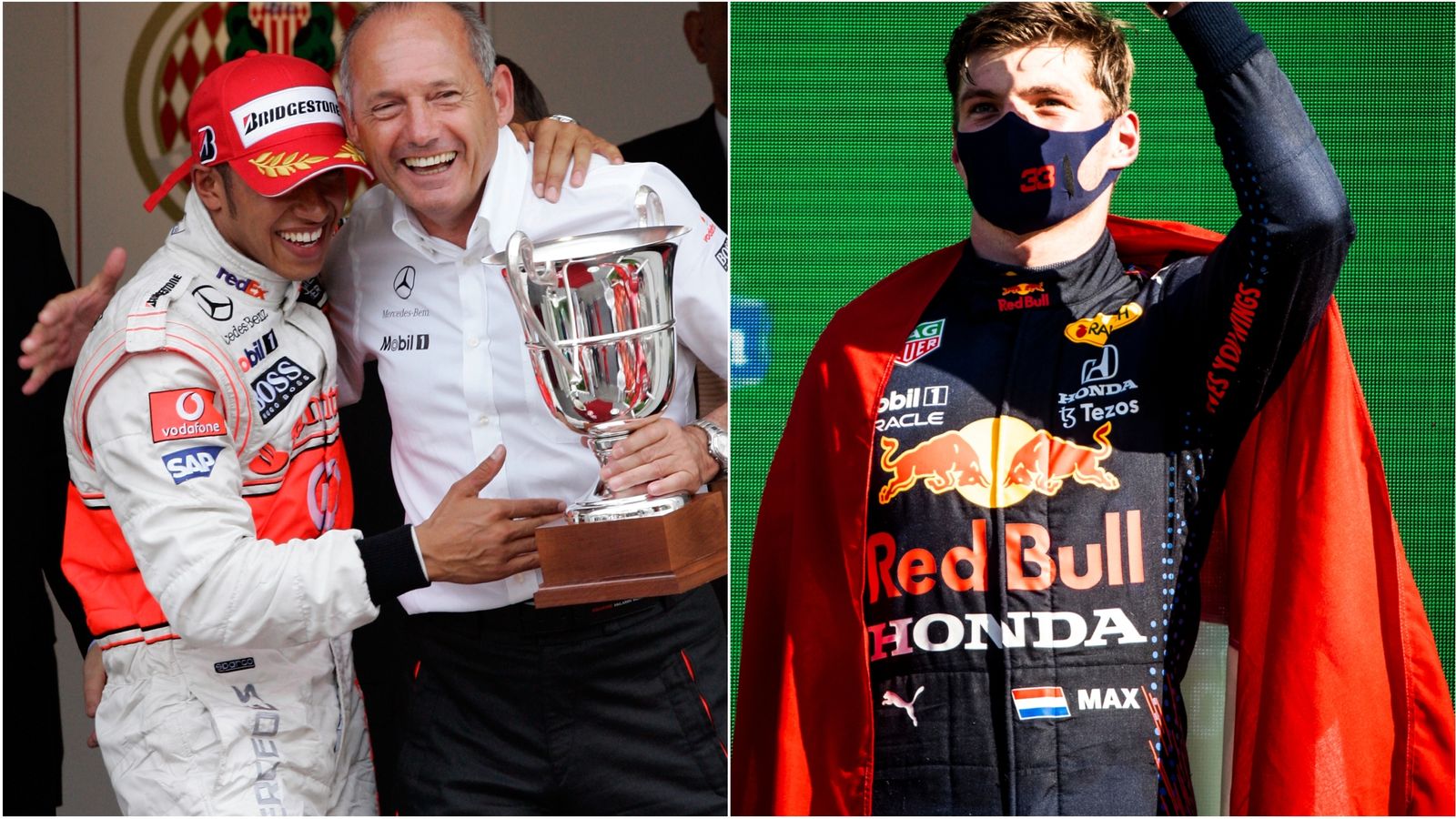