The Groza in Call of Duty: Warzone has been a good option for a while, and though it isn't the best assault rifle possible, it's a competitive option. However, the patch in Warzone Season 4 Reloaded has changed up the stats a bit.

Most assault rifles in Call of Duty: Warzone serve their own purpose, and Groza is a hybrid at heart. It acts as an in-between for an assault rifle and a submachine gun at times.

There is range potential and Groza can easily win close-quarter fights. But Raven Software changed that dynamic with some small tuning.

With the latest update, Groza has received a more effective damage range, which is a plus but it also received a nerf to damage overall. On top of that, the headshot multiplier was decreased, which is another hit to damage.

Recoil was at least made more controllable on the weapon, which is all lending to more range-based fighting. To ensure the weapon succeeds though, the correct attachments are required.

With most loadouts in Warzone, the idea is to enhance the strengths of a weapon and compensate for the weaknesses that may exist. For Groza, that means taking advantage of the control it has and adding some range or capacity.

Best attachments for Groza in Warzone

Muzzle attachments are a staple in Warzone and the Groza is no different. The GRU Suppressor should be used by anyone with this weapon. It will provide a controlled and effective damage range, all with some much needed sound suppression.

Barrels are always one of the most important aspects of a loadout, and for Groza in Warzone that means using the 16.5" CMV Mil-Spec. It will pack all of the heaviest hitting stats such as bullet velocity, more control, and effective damage range.

Next up is the Spetsnaz Speedgrip, which is fairly straightforward. It gives players additional control both horizontally and vertically, and Groza will be near recoilless in Warzone.

For ammunition, the weapon is best suited to Spetsnaz 60 Rnd Drum. It gives the weapon the most capacity possible without too much of a hit to ADS speed.

Finally, players can use a KGB Pad or a Tiger Team Spotlight for some much needed mobility on Groza which will help with close quarters fights. 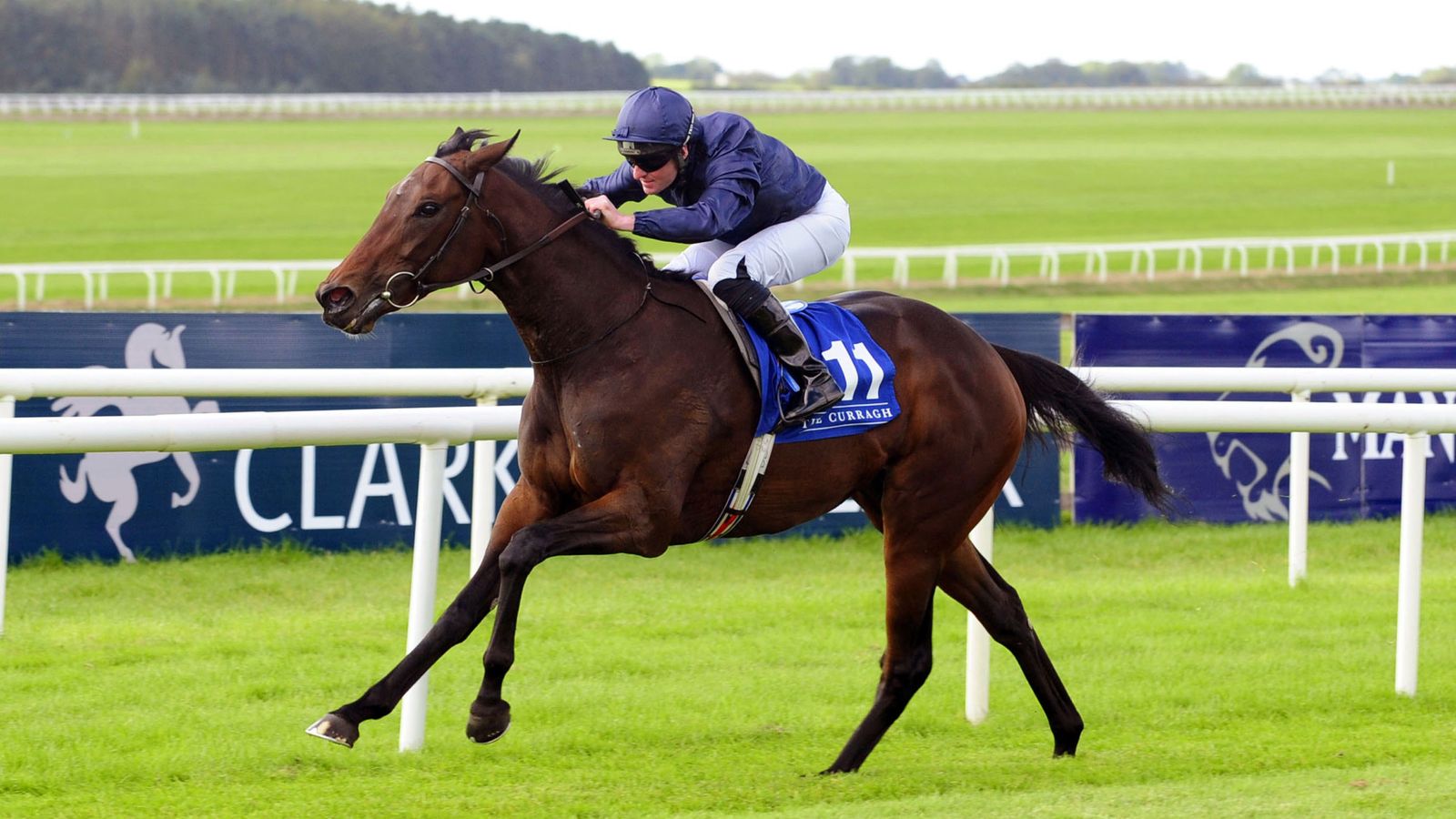