The Assistant Comptroller General in charge of modernisation of Nigerian Customs Service, Mr Saidu Galadima, alleged on Tuesday that some elites and heads of ministries, and government agencies were patronising smuggled vehicles.

Galadima made the allegation during an interactive session with members of the House of Representatives Committee on Customs.

The parley was on the efforts of the agency to reduce its long cargo clearing stages so as to decongest ports in the country.

The ACG however said members of the National Assembly, were not part of the elites involved while Customs officers involved in releasing such cars were being penalised.

He said, “Unfortunately, the big men today in Nigeria, I didn’t say National Assembly members, all their escort vehicle Hilux are smuggled vehicles.

“MDAs patronise smuggled hilux vehicles. That is why if you go to our system, the number of hilux importation has dropped but you find hundreds of them in town, mostly used as escorts.

“If you make amendment to the Finance Act to further amend the Procurement Act that before a vehicle is taken over by MDAs, you should verify the custom duty it would go a long way.

“NCS buy Hilux vehicles, but they do not take delivery until when the papers are verified that duty was paid.

“As i am talking to you now many officers are before the board meeting for discipline for this offence.”

The Chairman of the Committee, Leke Abejide, said the National Assembly is working towards repealing some provisions in the Customs and Excise Management Act, to among, others, reduce cumbersome process of containers transfer in the agency.

He also told the customs delegates that they are proposing three stages for the transfer of containers which includes, Controller, DC revenue and Exit.

He said, “One of the reasons we are doing this interactive session is because we are already working on the Customs and Excise Management Act.

“We want to have an agreement with Customs on a common ground, like all these transfer process, it is going to be there. But we don’t want to do it alone, we want to do it with them.

“We should receive it in this committee by this week. So when the Act comes we are are going to sit down on it and look at it and see how we can help them. We are working on the Act.

“Customs is supposed to be 30, 000 men, but they are 15, 000. They cannot recruit the remaining 50 percent unless they have money. Customs is underfunded.

“They are are taking seven percent of duty on items. This cannot help Customs to recruit. This is one of the things we are doing.”

Speaking on the issue of elites and MDAs patronizing smuggled vehicles, Abejide suggested that the executive arm of government has to do something about the borders, so they can be tight enough.

He also appealed to the agency to give three months extension so as to enable those who brought in their vehicles without paying duties to so.

He noted that failure of the defaulters to pay up within the specified time, they should be prosecuted and jailed.

He said, “Try to improve the checks on this. We too in government we need to encourage the executive. Someone asked me why our borders were the way they are.

“In other countries they are built with wall but our is just an iron used to block the road.

“The executive arm of government has to do something about the borders, so they can be tight enough,” he said 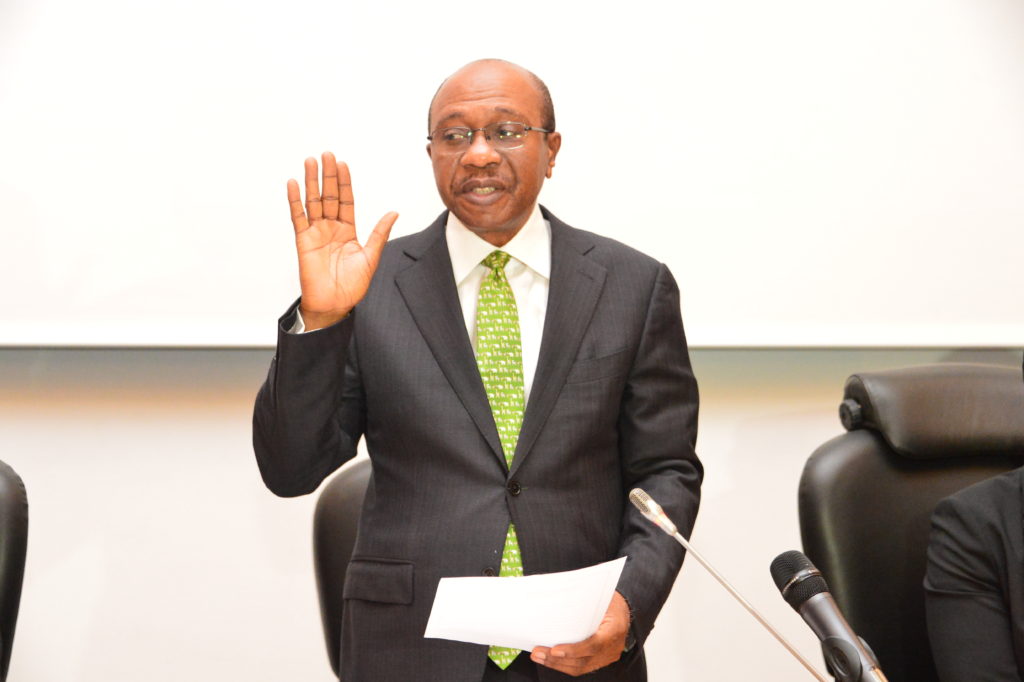 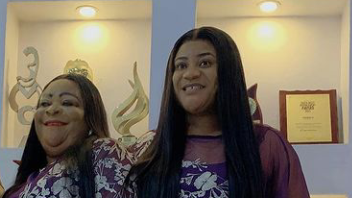