5 GTA San Andreas missions that were fundamental to the storyline

The most storyline-relevant missions are often among the most memorable ones in GTA San Andreas.

Some GTA San Andreas missions are filler. Every GTA game has its fair share of useless missions (contextually speaking), and GTA San Andreas is no different. However, the same can't be said when it comes to plot-relevant missions. Considering GTA San Andreas has 101 missions, it should go without saying that a good amount of them are significant to the game's story.

These relevant missions either set up a future major conflict or resolve one. Unsurprisingly, the majority of these types of missions are either at the beginning of the game or near the end.

Five of the most storyline important missions in GTA San Andreas

Pier 69 is a mission where CJ heavily weakens the Loco Syndicate's influence by killing T-Bone Mendez and Ryder. Considering Mike Toreno ended up not being an enemy of CJ's, this means that the whole Loco Syndicate storyline largely ends here (with one more mission blowing up one of Big Smoke's factories).

Of course, Ryder is also a GSF member who betrayed CJ and the crew. Killing him removes him from the bigger picture, and allows CJ to focus on other pressing matters in the storyline. 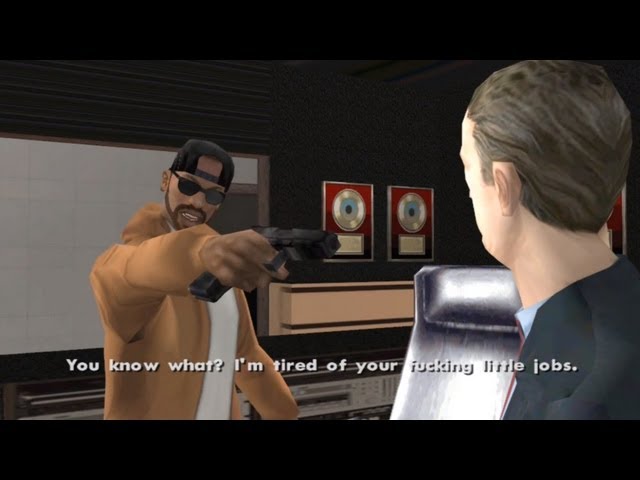 CJ's relationship with Mike Toreno is an interesting one. CJ starts to work for Mike Toreno under the assumption that the latter will somehow release Sweet from prison early. Surprisingly, Mike Toreno is a man of his word and tells CJ to pick up his brother.

From there, CJ reunites with his brother and the two go back to Grove Street. They then have to kill the Ballas living there to re-establish Grove Street as their territory. It's a short mission, but it sets up the final act of the GTA San Andreas storyline rather perfectly.

More often than not, a GTA game's introduction is one of the most significant missions in terms of storyline relevance. Unsurprisingly, In the Beginning sets the tone for what GTA San Andreas is all about.

It starts with CJ coming home to Los Santos after hearing about the news of his mother's death. C.R.A.S.H. intercepted CJ's return and immediately established Frank Tenpenny as the main antagonist in GTA San Andreas.

Likewise, it lets the player know of GSF's relationship with the Ballas once CJ is thrown out of the police car. 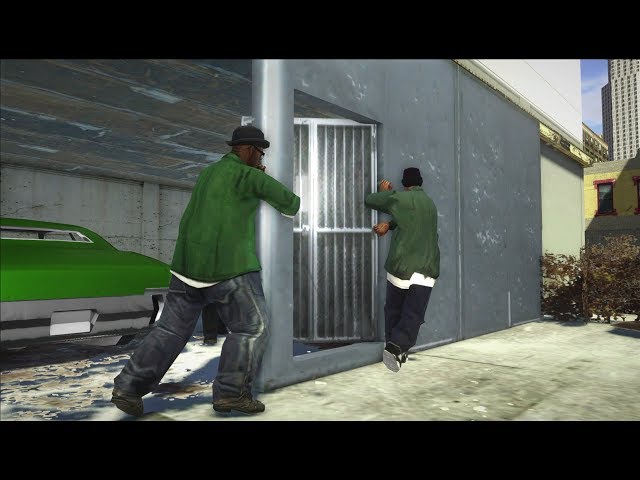 This mission is the beginning of the end for the initial Los Santos storyline. The shocking revelation that Big Smoke and Ryder betrayed Grove Street is an iconic scene in and of itself, but that's not all that happens.

CJ sees the Green Sabre and is able to put the pieces together on who is responsible for killing his mother. Unfortunately for CJ, his brother is ambushed and ends up being arrested.

Afterward, CJ is left in the countryside and has to slowly regain some power if he wishes to do anything significant. 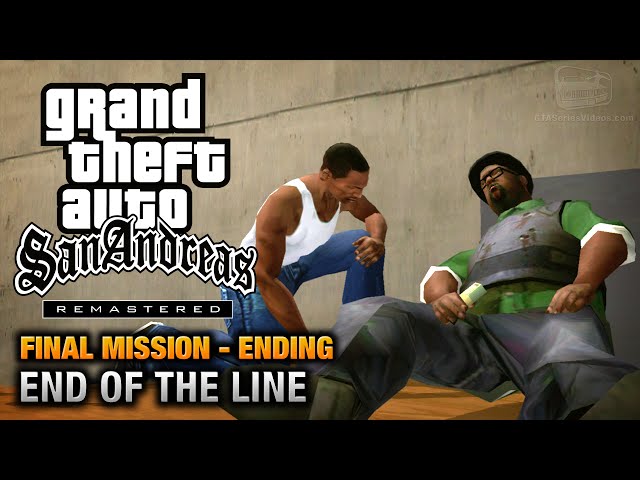 Unsurprisingly, End of the Line is the single most important storyline mission in all of GTA San Andreas. It's the final mission in the game, and it deals with several significant plot points. This includes the ending to Big Smoke and Officer Tenpenny's storyline.

Once End of the Line is over, everything in GTA San Andreas's main storyline is over. There are optional missions the player can partake in, but nothing as significant to CJ as what happened in this mission.